After years of Radio Stupid going out on various community radio stations around Australia, it was time to move on to Triple J and do even more nightclub DJ work with The Madd Club. 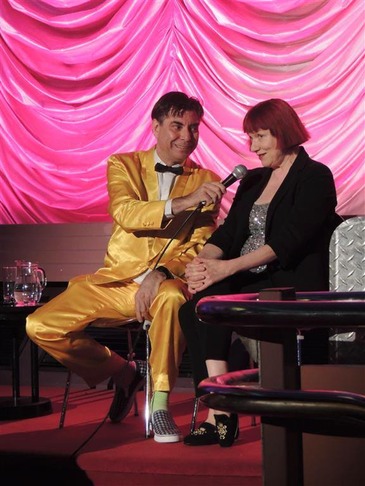 Little Nell who played Columbia in the Rocky Horror Picture Show, was special guest last Friday night for a special screening of the movie. I spoke to her before the show about her career, tap dancing and mouse ears. Also hear from the happily perverted fans of the movie. 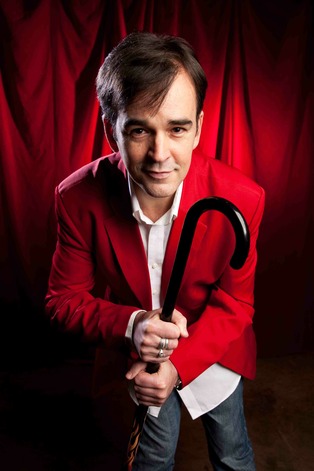 Tim Ferguson has finally published his memoir, Carry A Big Stick, recalling his life and his intentionally comedic moments as well.

Ever since the very first time since I met Tim at the Adelaide Festival Fringe in 1986 when I presented the Doug Anthony All Stars with the “Pick Of The Fringe” award, that the Castanet Club had won the previous festival, I’ve wanted to see inside his house.

Tim opens up on his partners in comedy crime as well as his MS and his secret love for a film not made by George Lucas.

Tim Ferguson is my favourite failed NSW Senate candidate ever!