This Friday night sees the return to The Sly Fox hotel in Enmore of Jack The House 4.

DJ Mark Dynamix, Steve Gordon & Phil Smart will be bringing you the sounds from 1988 – 1992 that you haven’t heard that loud, or ever heard at all.

The mixed happy crowd that is the trait of Jack The House will be grooving to some Manchester and Madchester sounds as well as a fair dose of Hip House.

Note in the show that Maynard always says “Madchester”, while Mark says “Manchester”. If anybody is wrong, it’s probably Maynard.

DJ Mark Dynamix joined Maynard at Madame Frou Frou cafe to explain to him why Happy Mondays are the go this time round. 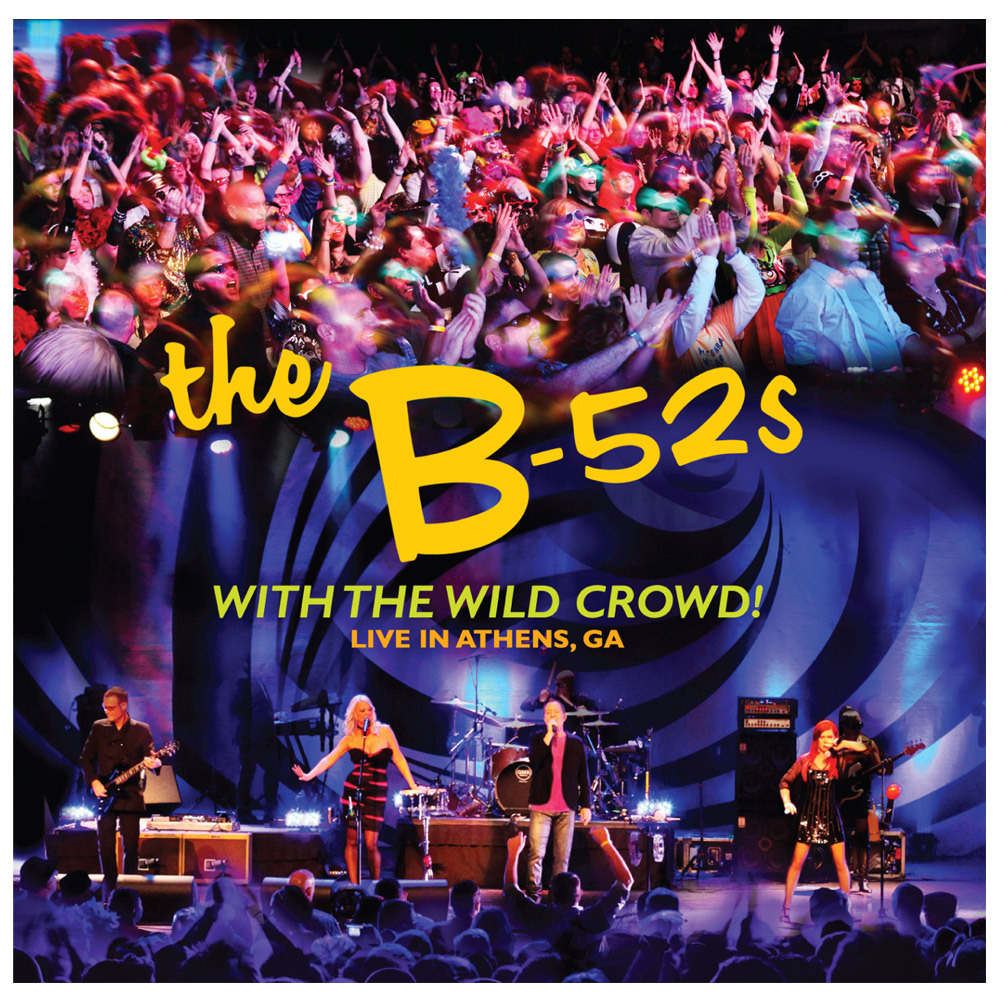 Latest What Double J Should Sound Like show has plenty of variety from Campbell, Jay and myself.

I brought along A Certain Ratio, B-52s (live, from that new album pictured), Colourbox, Tenpole Tudor and a rare Ringo Starr track (aren’t they all?)

I have included the B-52s live track as they are touring with Simple Minds in February 2017. See you there, but never at a winery gig, as you will hear us discuss in this show. 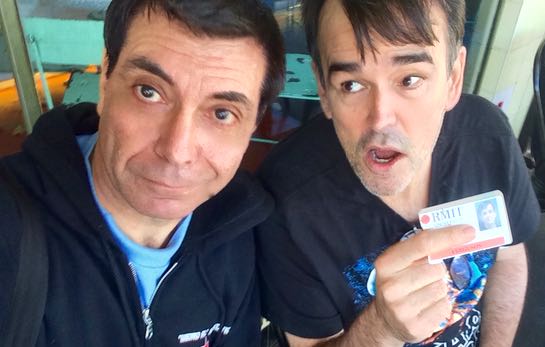 Tim Ferguson is off to the Edinburgh Festival with the Doug Anthony All Stars, Maynard has just returned from an Australian wide tour with lots of 80s stars. So they have a lot to talk about.

They answer your Crankmail and mention Vengaboys and Limahl.

This show Tim has some handy hints on how to start a fight while flying and how to deal with with those pesky English hecklers.

By the end of Bunga Bunga 31 we will have lived up to our usual Bunga Bunga guarantee that you will be no wiser, but you may have learned something. 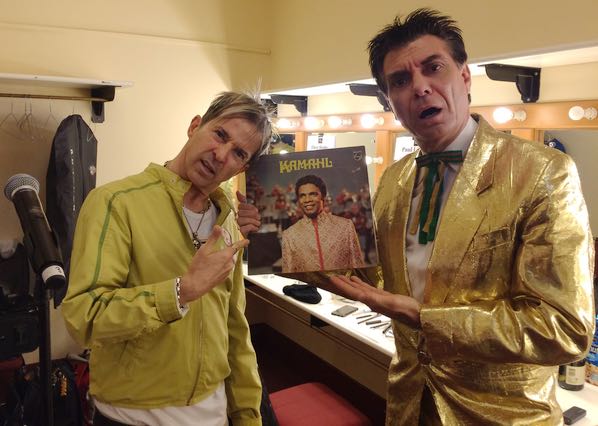 The Totally 80s tour finished after 13 shows across Australia with a lineup you won’t see again in a hurry.

Getting around the country with Martika (so peaceful) Limahl (the New Romantic’s New Romantic) Paul Lekakis (Mr Boom Boom) Katrina (most fun and best drinks rider), Stacey Q (see taught me about Tibetan Buddhism) Wa Wa Nee (Paul Grey was the musical director that held the show together) Men Without Hats (Ivan has a very dry sense of humour) David Sterry of Real Life (great stories of the Australian music industry to tell), Berlin (as wild onstage as ever) plus a very experienced crew and dancers Ashlea McKee & Alison Grant was a unique experience akin to a wacky 80s family on tour.

The Hobart airport morning layover was the one where we stood out the most from the locals, looking forward to returning there as Host and MC on the Vengaboys tour in November.

Thank you to all the audiences across Australia, the best show was a packed Enmore Theatre in Sydney and the strangest show was Canberra, where security spent the night making anyone who stood up to dance, sit down at the Royal Theatre.

I even managed to introduce Limahl to a Kamahl album.

All in all, a wild couple of weeks.

Let’s do it again sometime…