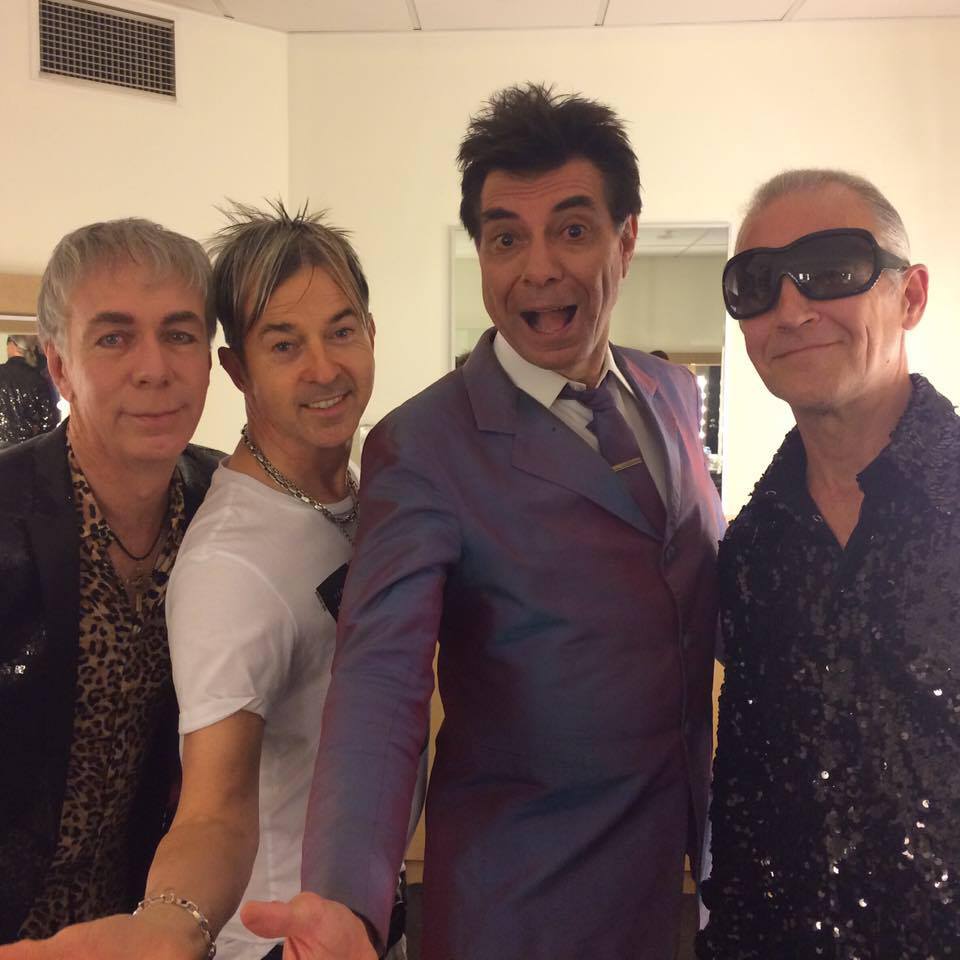 Final part of the backstage antics during the Totally 80s tour across Australia last winter. Limahl has a drink and tells us what it was like working with Georgio Moroder to produce the song Never Ending Story.

In fact let’s all have a few drinks and meet everyone backstage.

In this show you will hear from: