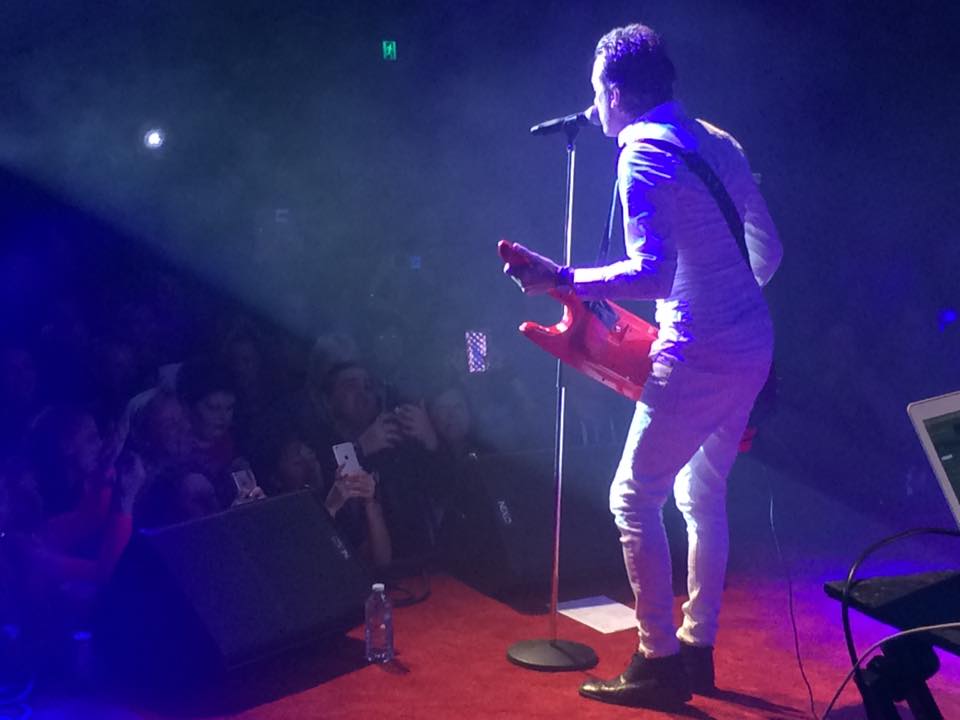 It was with sadness I heard of the passing of Paul Gray. He was a great Musical Director across many genres and his work when on tour (with many unexpected challenges) always pulled a potentially difficult show into a good evening of entertainment.

His work with Waa Waa Nee is also an Australian pop legacy, that on the Totally 80s tour across Australia was very welcome every night.

He was always busy on tour, it was tough to find time for him to chat. He is here in this show from the 24 minute to 29 minute point of this show. Talking about the tour and the other 1980s bands that were the contemporaries of Waa Waa Nee. Recorded backstage during the Totally 80s Newcastle show at The Civic Theatre. 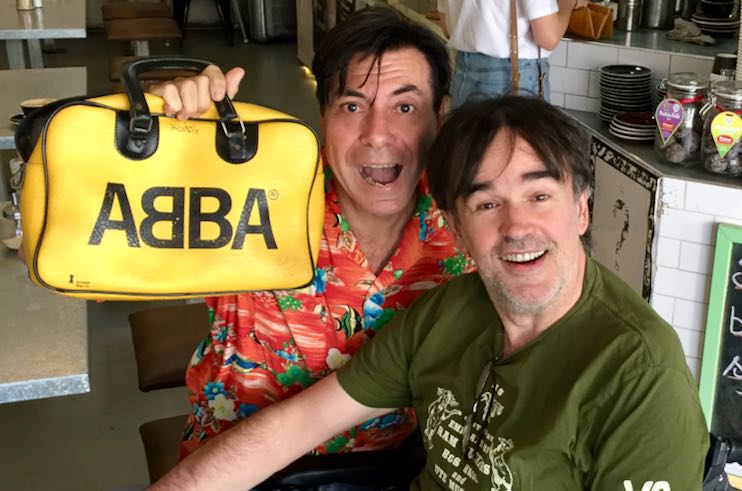 In this Bunga Bunga 45, Tim Ferguson & Maynard deal with comedy, politics, cats, podcasting, fashion, war movies, cartoons, smoking, karaoke, history, religion as well as your Crankmail. Without exception they get it all completely wrong.

Tim gives you the names of the best comics at the recent Melbourne Comedy Festival and both of them will impress you with their sporting knowledge.

The only Australian podcast that is all about generalisations and obfuscations, you can never accuse Bunga Bunga of clarity.

Links from the show

Who Are These Podcasts? 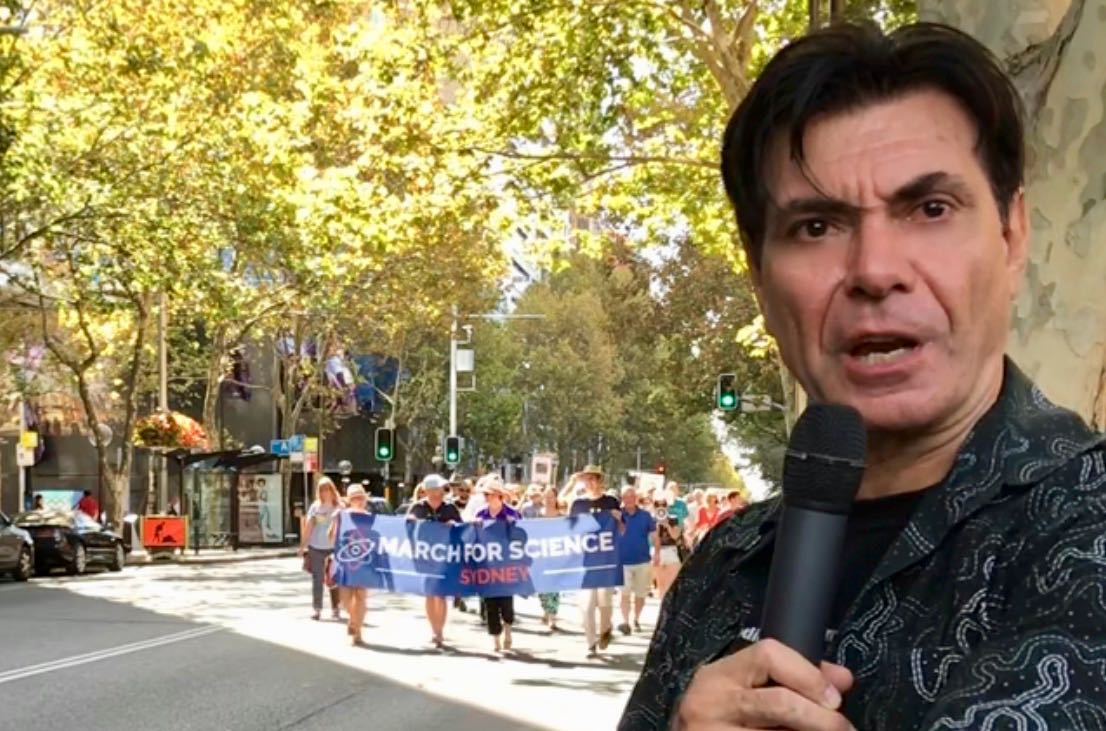 March for Science happened in Sydney Saturday morning, with Adam Spencer, Kirsten Banks and many others putting their feet forward for all things evidence based.

We were there for The Skeptic Zone, with Richard Saunders doing the camera and editing work.

The Skeptic Zone show #495 with the audio from the morning is here.

Patreon Pandering, blowing smoke up those who count. 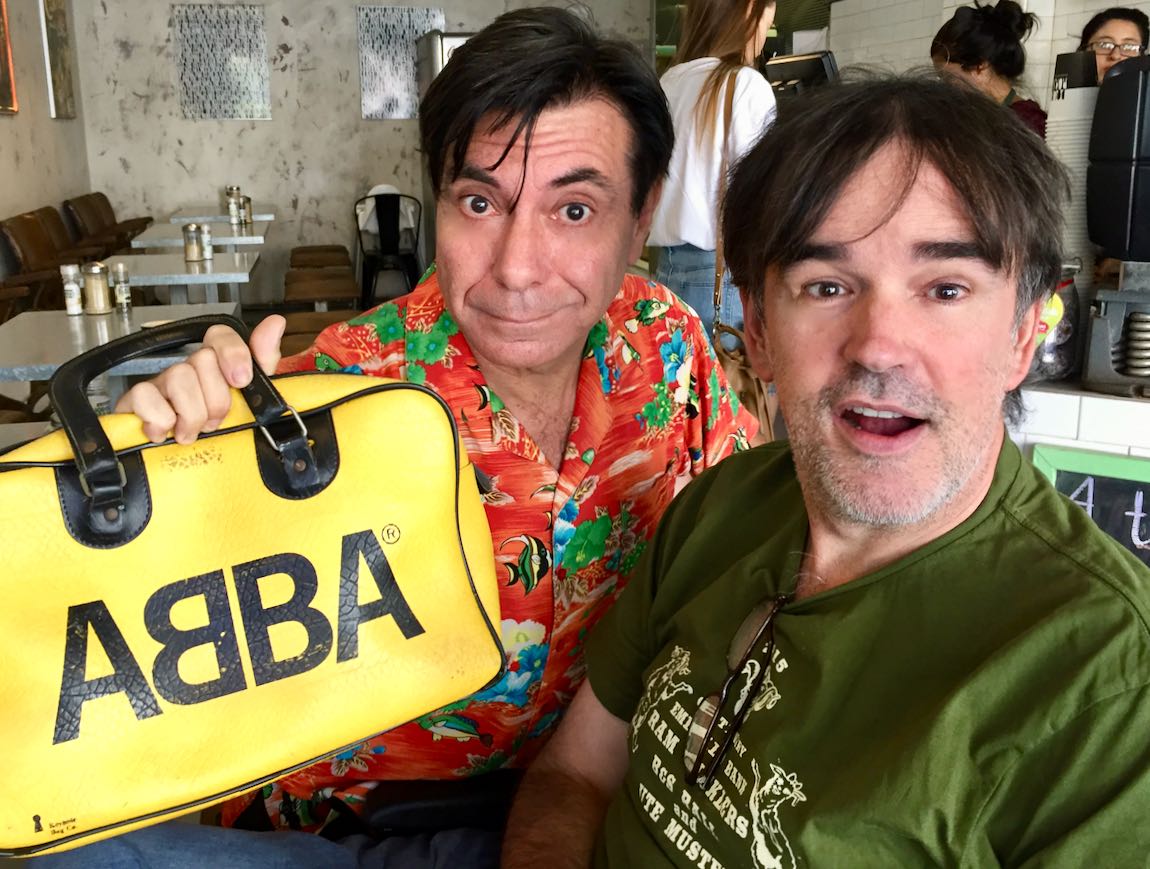 A new regular monthly micro show, Patreon Pandering, has kicked off from Planet Maynard to thank all the Patreon supporters that keep the show afloat.

Appropriately titled Patreon Pandering, it will hopefully blow smoke up where it is needed most, the supporters who, month after month, goose Planet Maynard to keep going.

If you are a current Planet Maynard Patreon supporter have a listen to the new monthly show that deliberately sucks up to YOU. 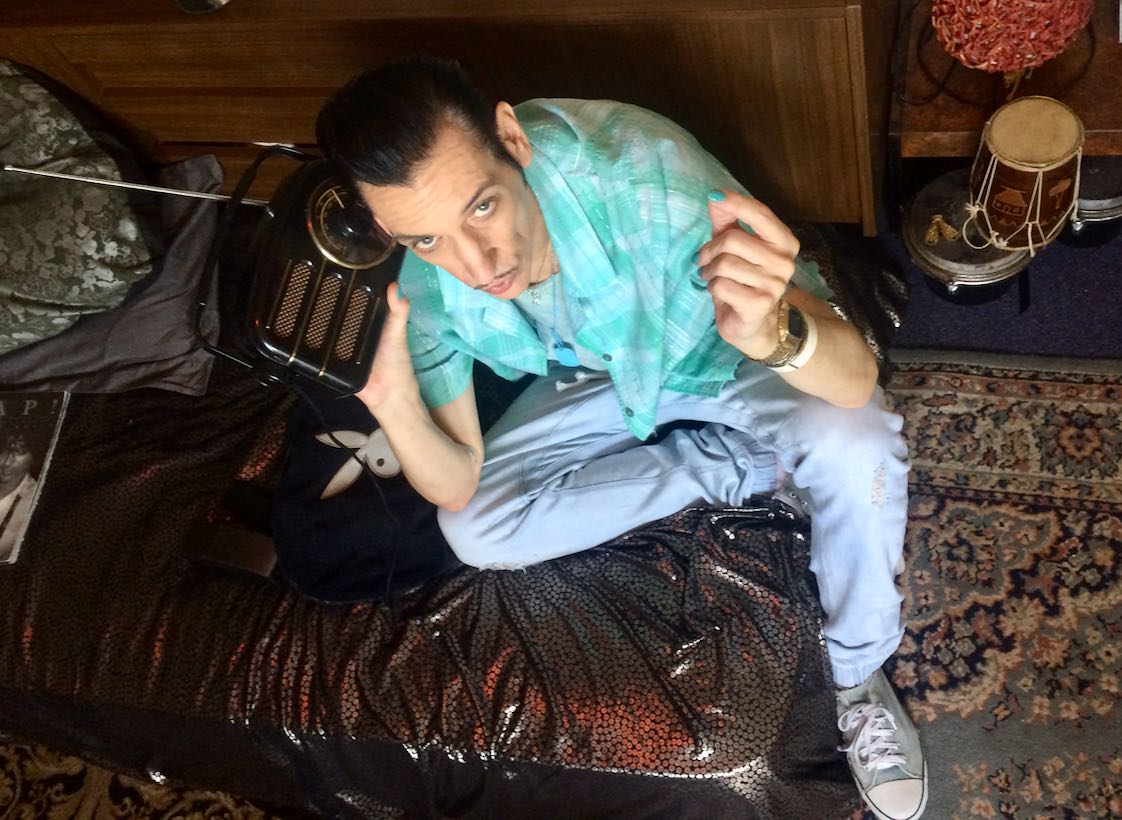 Lance Leopard is a gay icon and legendary gossip columnist from the glamorous 1990s of the Oxford Street strip, and beyond. Join us in Lance Leopard’s new spot. An ivory tower high above the fray, overlooking Darlinghurst, where secrets are both hidden and revealed.

During his tenure as chief gossip and stirrer of The Scene in his weekly columns in The Star Observer, Capital Q, Out Biz and more, he dished the dirt and smeared the eyeliner without fear or favour.

Lance even has celebrity advice for Dannii Minogue (a child superstar), Cybill Shepherd (selfish bitch) and his Mum (Ikeep my manners around her and try and teach her a few).

Join us for drinks won’t you?

I present short history of quotes from Lance Leopard;

“I can admit it now because I’m retired”

“People “remember” me doing all sorts of things. It might not have been me they actually remember. It could have been Sexy Galexy for all I know.”

“The more you do something, the better you get at it. Or else you’re always dreadful and no one will tell you.”

“Brisbane is like Baltimore, it’s one of those nutty little towns that just has its own thing.”

“If people are complaining there isn’t a scene. They can go out there and make one.”

“I liked it when my columns were in magazines people had to actually buy. I made more of an effort then.”

“Everybody has an opinion now days. But if it’s not an informed opinion, it’s a lousy opinion, and who needs to hear it?”

When asked at what point in history Lance would have liked to have lived;

“I would have picked the good years of Versailles. Before everybody got angry and started demanding cake.”

On the world of gossip a learned Lance quotes Ru Paul;

“What people say about you behind your back is none of your business.”

Interview with Lance Leopard opening night of “Australia in the 80s” Powerhouse Museum.

See why Lance & Maynard so impressed with Bob Downe’s makeup.

The Megamen (with Lance Leopard on syn drums) Brisbane Telethon 1983 “Designed For Living”.