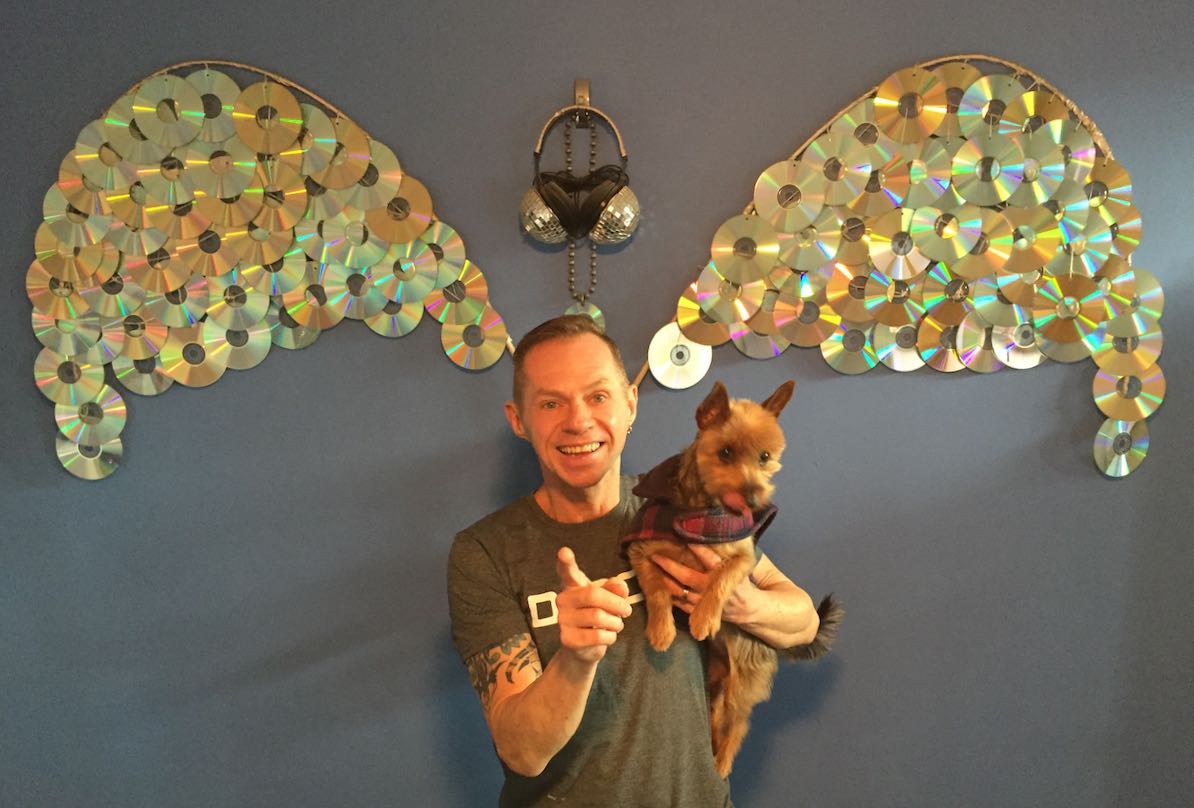 DJ Mark Alsop has been a favourite DJ across Australia for 36 years. He started in Oxford Street, Sydney and is a valued member of the GLBT community. In this show he has some stories, dirt and music to share. So listen up and meet his dog, Boo Boo.

Coming to you from Mark’s undisclosed location, it’s a podcast full of tales you might not have heard and just some of the music Mark loves. We perhaps answer that burning social issue; What is the gayest track ever?

With decades of experience in the Sydney DJ box, here’s sure fire advice on the one thing NEVER to do in a club:

Don’t type your request out in size five font on your phone that only a fifteen year old can read, then wave it around in front of the DJ booth like a monkey.

His views on marriage:

I’m a big homosexual. What would I be doing marrying a woman?

AND finally find out how we feel about people asking for requests:

DJ Mark Alsop’s comprehensive website, including his remixes and podcast:

There’s that time he was filmed in bed with a woman as well:

Mark Alsop and Maynard go aft during the Navigaytion cruise 2007: 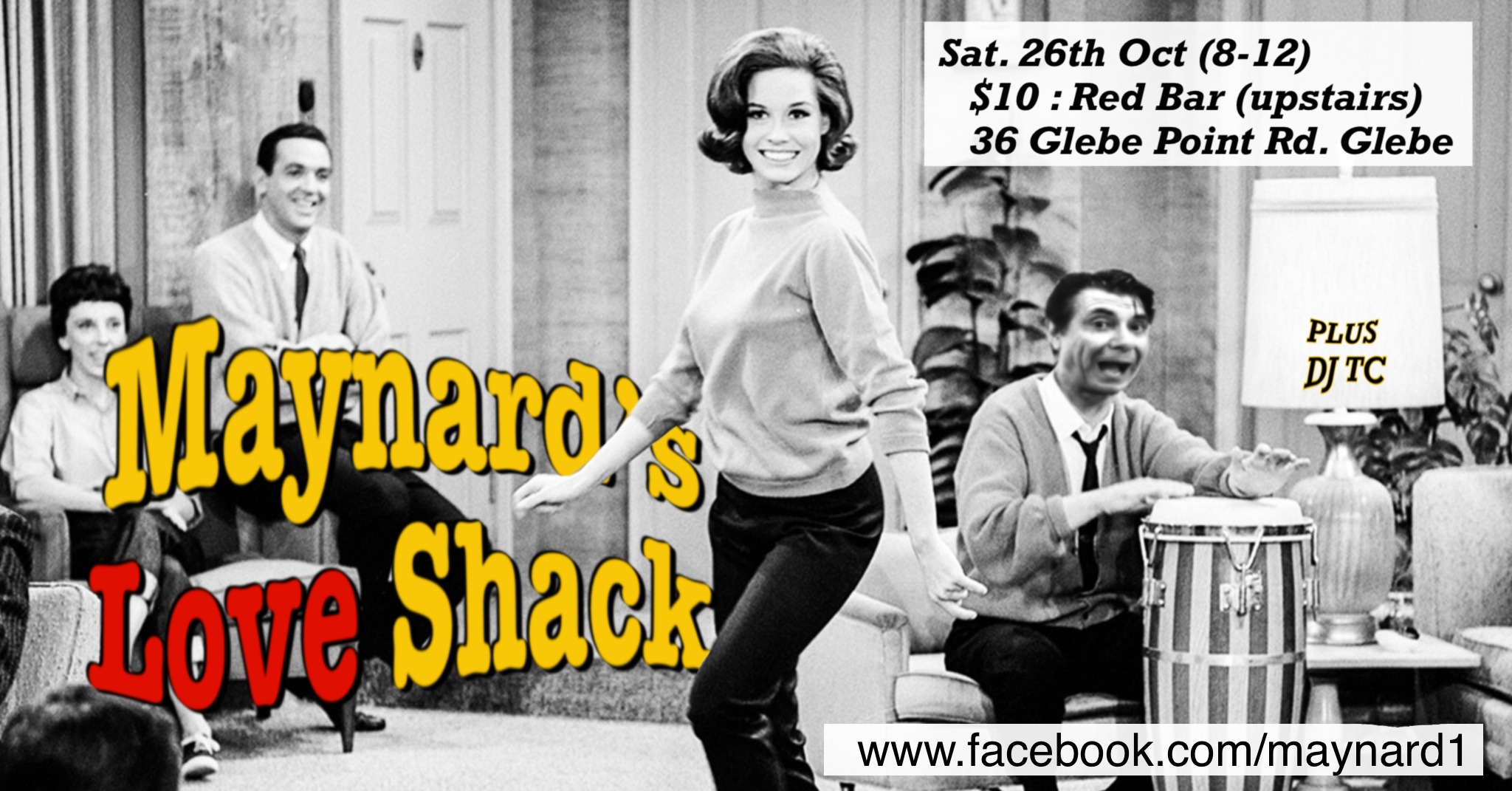 If you like your retro dance sounds eclectic, this is the night for you. Maynard, the retro DJ, presents a night of shameless sounds that celebrate the pop and pretentiousness of the late 20th century. We play both sorts of music Disco AND New Romantic.

DJ TC will be playing a supporting set of disco dance tracks from 8pm. On the 26th his set will all about “forgotten classics”. Expect to hear Melissa Tkautz “Read My Lips”, Cathy Dennis “Touch Me”, Sigue Sigue Sputnik “Love Missile F1-11” and Mel & Kim “Showing Out”. So get your Disco on early.

Let’s get straight to the biscuits! What can you expect to hear at Maynard’s Loveshack?

A lot of rushing, hushing and flushing as the famous Loveshack Rocket blasts off into orbit.

Jump on board and get your groove on to cosmic music like this:

Can’t Take My Eyes Off You -Boys Town Gang

Jump Around – House of Pain

My Own Way – Duran Duran

So, come along, dress like it’s whatever year YOU want, and check your cool at the door!