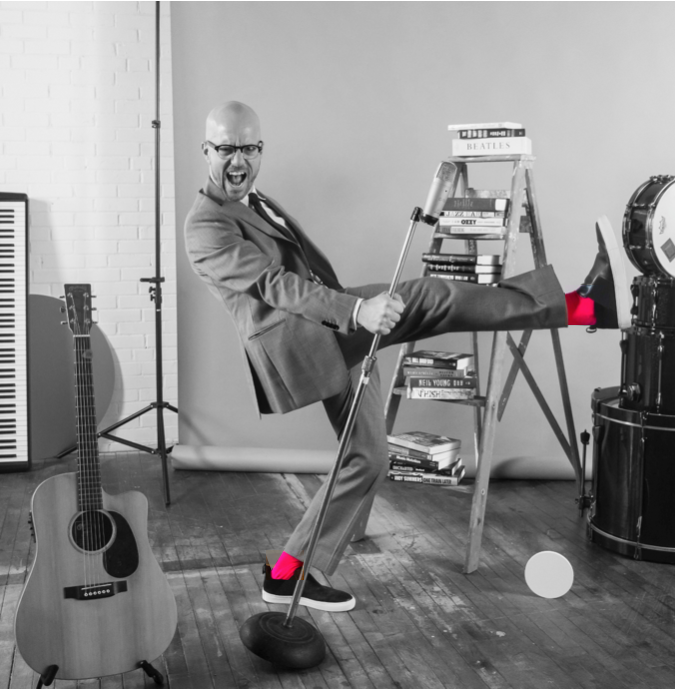 George Hrab has been a favourite of mine to interview since first meeting him in 2010 at TAM (The Amazing Meeting) Australia.

I have known George for 10 years, but only met him 3 times. So of course we are best friends.

This 30 minutes has the usual wide ranging and seemingly random topics. Expect bathroom etiquette, attractive women wanting to kill you, and trombones.

From humble beginnings overcoming the shame of Moonraker being his first James Bond film, to performing around the world solo, with a string quartet or his usual 9 piece funk band The Philadelphia Funk Authority.

Whenever there’s a “big blow” on, I try to be in the bath.

I am comfortable with my role as the brain sorbet of the science communication community.

George & Maynard get together backstage in Las Vegas after working 48 hours straight in 2012.

Tom Jones – the legend and his pants. 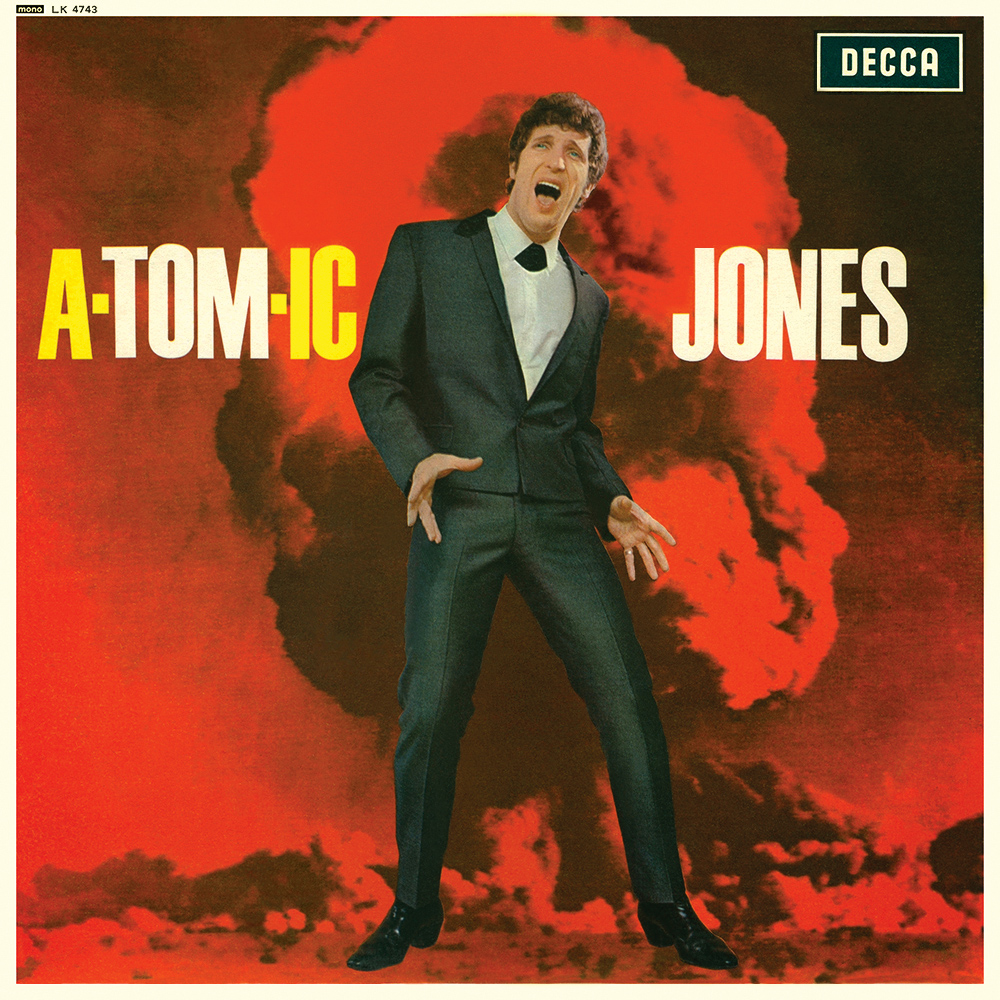 Maynard interviews the mighty Tom Jones for radio Triple J in 1988, just before Tom released “Kiss” in Australia, and then for 2SER, backstage at Sydney Entertainment Centre after his 1995 concert.

Hear the legend, his voice, and his secret of long lasting pants.

I get my trousers specially made. So busted pants for me are now a thing of the past.

I’ve never taken myself too seriously. If I’m going to do an up tempo song, I’ll have fun with it. 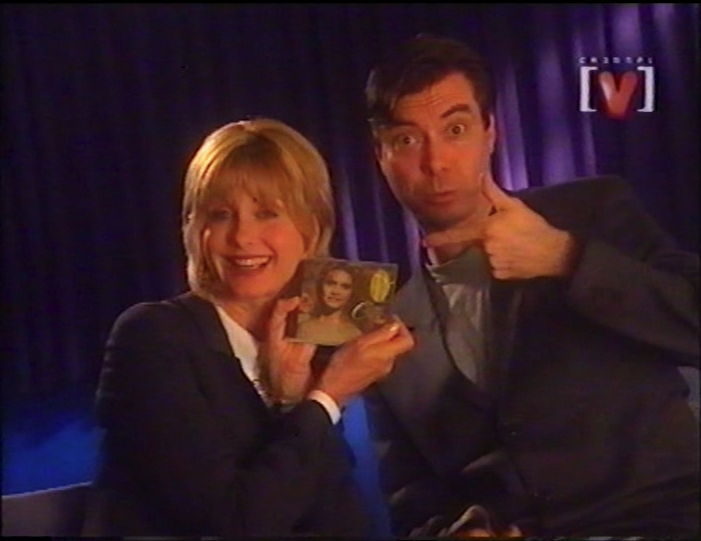 Olivia Newton John was in Brisbane in 1999 and Maynard renewed his acquaintance with her for an hour, talking about her music and movie career.

It was the 20th anniversary of the Grease movie and soundtrack, and she discussed her nervousness at auditioning for the role of Sandy for Alan Carr, even though he had specifically asked her to take the role, after meeting her at a dinner party at Helen Reddy’s Los Angeles home.

In this show you’ll be transported (on roller skates) by Olivia performing songs from the movie Xanadu on the grand final of the Countdown Xanadu Dance contest.

The show starts with her early sound, and takes you through her pop and movie career, then goes full circle back to her latest Country release. 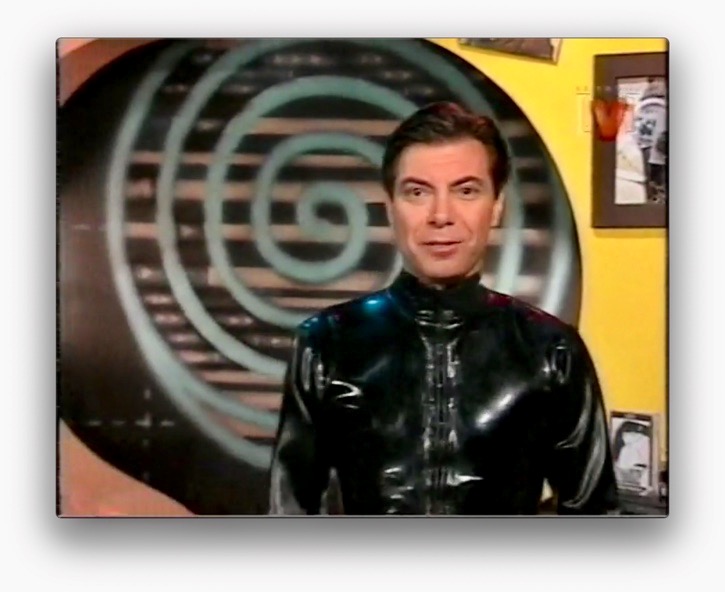 If you want rude video clips you can’t tell your Mum about, this is the music video show for you.

Bums, boobs and bad habits are on show in this rude show from 1999 on Channel V.

From Betty Page to Duran Duran, Sir Mi-A-Lot to Latex, there’s something for no one on Maynard’s naughty journey through pop.