My last interview with James Freud 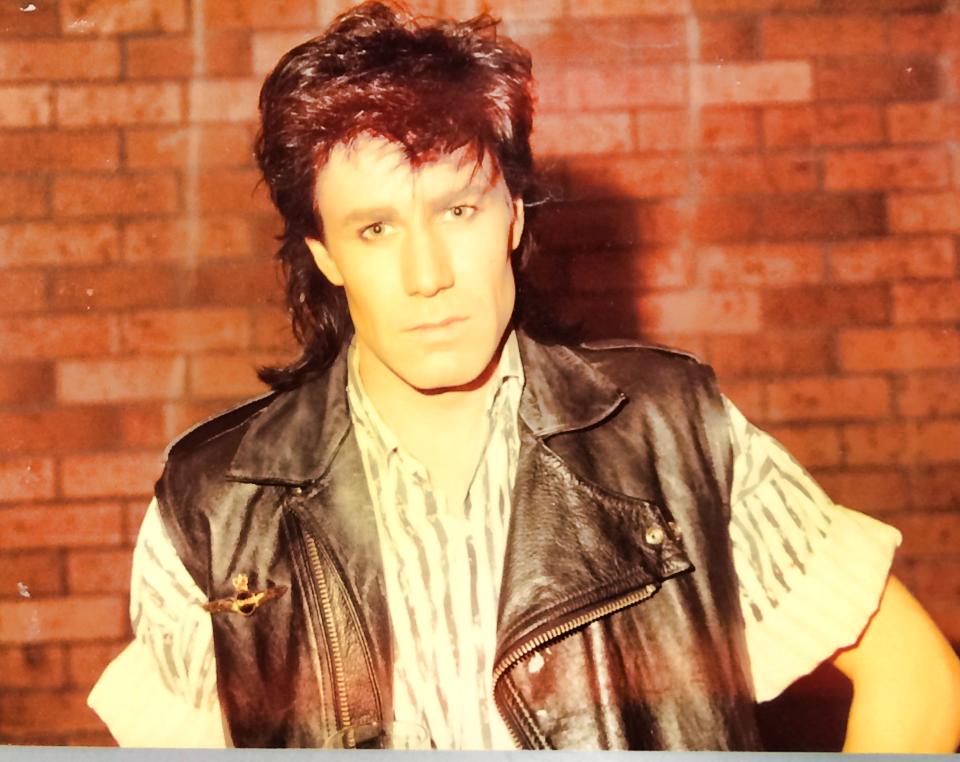 I was lucky to interview James Freud a number of times in the 80s and 90s, this tape I found recently was the last radio interview I did with him after the release of his Step Into The Heat album in 1990. Mushroom had spent a record amount on the album, something that James hadn’t intended as you will hear.

I asked him to pick any track off the album to play, something I always like to do as often singles aren’t chosen by the artist.

James chose Lets Get It On from the album, perhaps because it was the closest track on the album with the sound he originally intended for the entire album.

He mentions his son Harrison, then 2 and an incident with Madonna that we never did find out about.

This was not a great time for James, but his natural charm and sense of humour shines through as always. He is missed on the Australian music scene to this day.

On a technical note, the interview was for my Triple J breakfast show so wasn’t as long as it could have been, the open reel tape suffers from overprinting towards the end, hence the echo effect. Original production by Chris Norris.