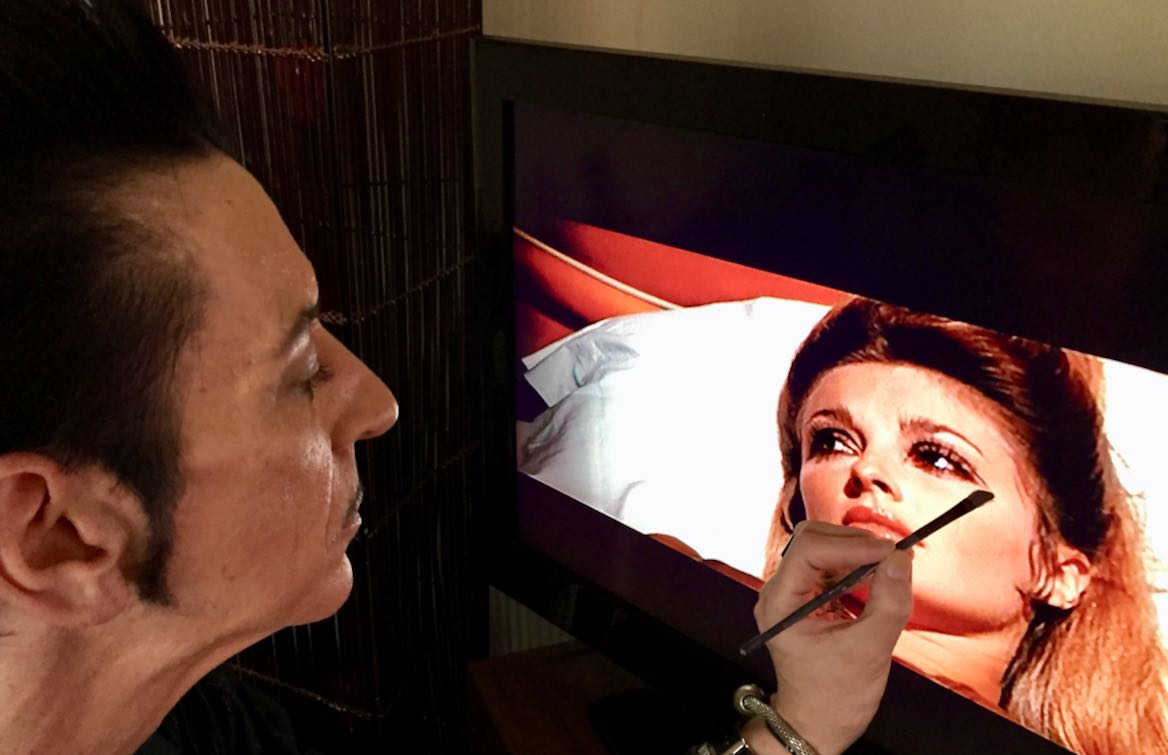 Time for a serious Oxford Street lunch with Lance Leopard, but not till after an even more serious viewing of Valley of the Dolls, a movie Lance agrees is a “great starting point for any camp movie collection’.

Join Maynard as he visits Lance Leopard, high in his ivory tower of scuttlebutt, where all secrets are hidden and revealed, overlooking the inhospitable wilds of Darlinghurst.

Lance declares two “stupid films” that should never have been made. While Maynard gets the best scene from Tank Girl wrong.

And the next time someone you know isn’t getting what you are saying, just do what Lance does, and ask them; “can you hear the drums Fernando?”.

Lance did have a few other things he wished to be quoted on;

“I thought the Madonna film Body of Evidence was a great film in a genre I’ve made up called faux Hitchcock.”

“Madonna can act, when she’s directed well and she’s not the leading character.”

“My favourite Bond film is Moonraker, it’s James Bond in space AND Shirley Bassey belts out the theme song.”

“I ironed Neil Tenant’s pants once backstage because the Pet Shop Boys wardrobe assistant had gone missing at The Phoenix Bar on ecstasy or something. I blame the gays.”

“Now a new audience has rediscovered me, I’m trapped with my quiff, my perfect eyebrows and my matte complexion.”

” Now that I’m older, I’ve realised timing and lighting is EVERYTHING.”

Enjoy your lunch with Lance, see you at the buffet….