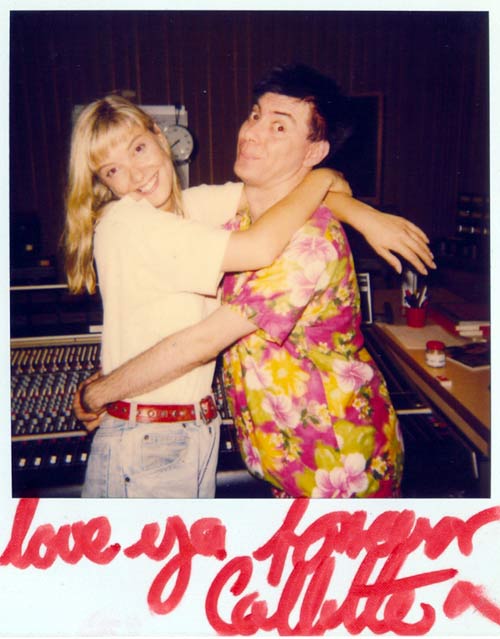 Collette had a huge hit in Australia in 1989 with her cover of the Anita Ward disco classic Ring My Bell which was co-produced by Pee Wee Ferris and Kirk Godfrey.

Far from a one hit wonder, Collette Roberts had 2 other charting singles off her first Raze The Roof album and a reasonable amount of nightclub plays for Upside Down & This Will Be (Everlasting Love) from her second album Attitude in 1991.

Always a fun, yet strangely controversial guest on the breakfast show, here we are from December 1990.

Collette spoke with me in studio 217 at JJJ in William St, Kings Cross about her last single “Who Do You Think You Are?” and her new single “Upside Down”. Also discussed were hooded tops, deep house & Fiji. I’ve thrown in some Xmas ID’s and a safe sex message to give you that early 90s feel.