Whigfield on tour across Australia 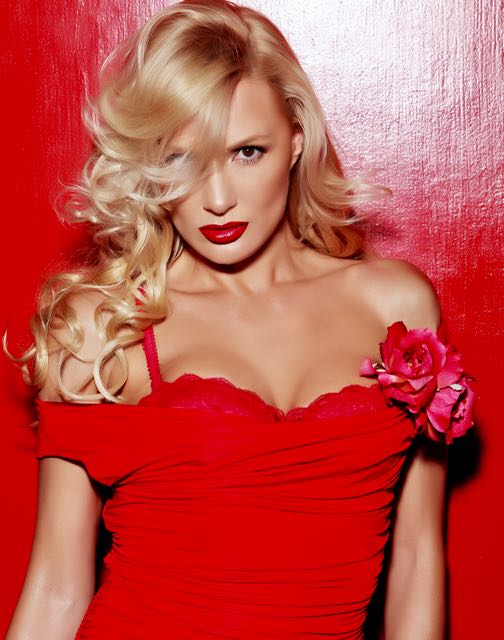 Whigfield (Sannie Carlson) best known for Sexy Eyes & Saturday Night is touring across Australia in November with The Vengaboys, Crystal Waters, Sonique, Tina Cousins & Joanne. So it’ll be a huge 90s party around the country, cheesy and loud.

Whigfield explains why she is happy to be touring Australia at this time of year (the English weather) the dangers of Swiss Chocolate and what we can learn about making video clips from Duran Duran.

If she can get her stage outfit through Australian customs, it’ll be a party every night (with chocolate).

Here are the tour dates that aren’t sold out across Australia. 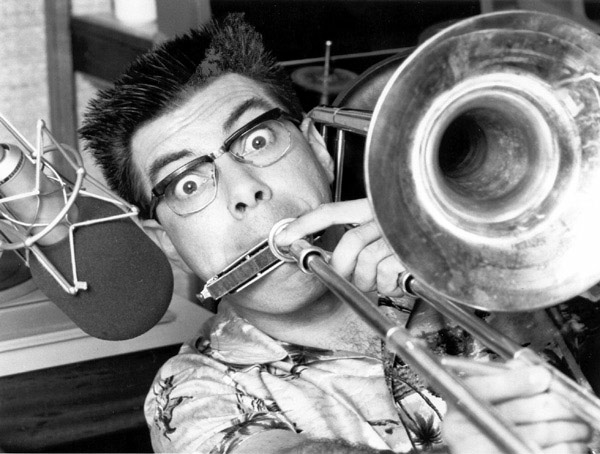 It was called Dag Quiz because Triple J had been running Rock Wiz and I wanted to celebrate the less worthy avenues of pop culture.

Binge listen to all 5 or play an episode a day on your way to work, see if you have what it takes in the quiz show where even winners may be considered losers.

If you think you know something about Village People, Sailor, Boney M and feel you are ready for some value judgement on Bananarama, this was the show for you.

This is the first time these episodes have been heard since 1989, so go easy on all the contestants, who I consider pioneers in a brave new world of self awareness. I want to all thank you very much for being part of such a wacky, fun show. 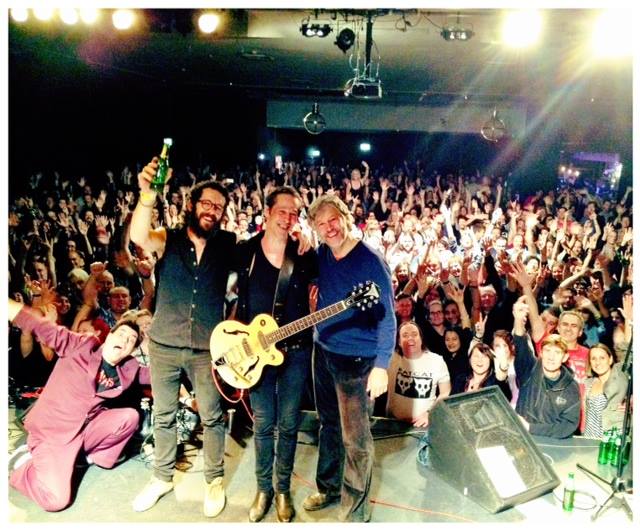 Ratcat celebrated 30 years as a band with Toys Went Berserk & Spod at The Factory in Sydney on 14th October. Maynard was on hand as DJ/MC and the night went a bit nuts. Hear from Simon Day, Nic Dalton, Andy Jarvis, Coo Bennett and a lot of over excited fans.

Go onstage, upstage and backstage with me. Your name is on the door. 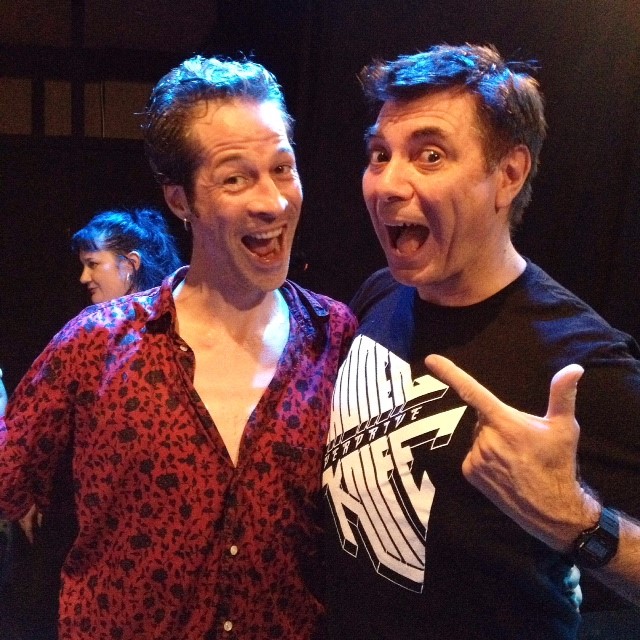 Friday night in Sydney at The Factory, Ratcat and Toys Went Berserk celebrate 30 years of making noise and music.

I’ve been invited to be the DJ and MC for the night and I’ll be playing some of my favourites from the 90s.

Simon Day interview last year looking at the history of the band from a nearby bus stop.

See you there on Friday night! 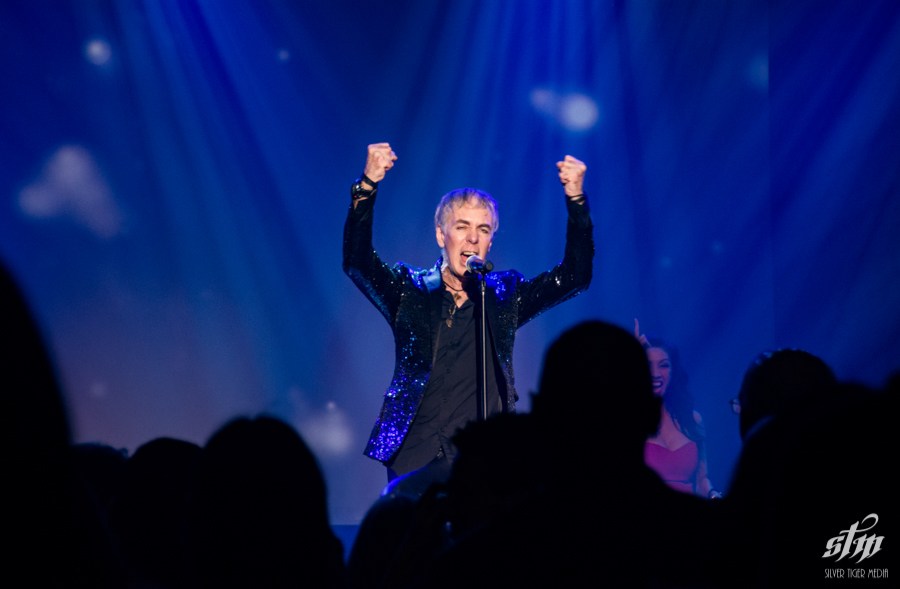 First in a series of interviews with the audience and artists recorded during the Totally 80s tour across Australia in July. Dave Sterry is Real Life who performed Catch Me I’m Falling & Send Me An Angel during the show. He has some great stories to tell. I spoke to him backstage in Perth.

You’ll also hear from perhaps the wildest show of the tour in Sydney, as I braved the overexcited thousands of Totally 80s fans to find out how THEY enjoyed the Enmore Theatre show.

This tour is just getting started…. 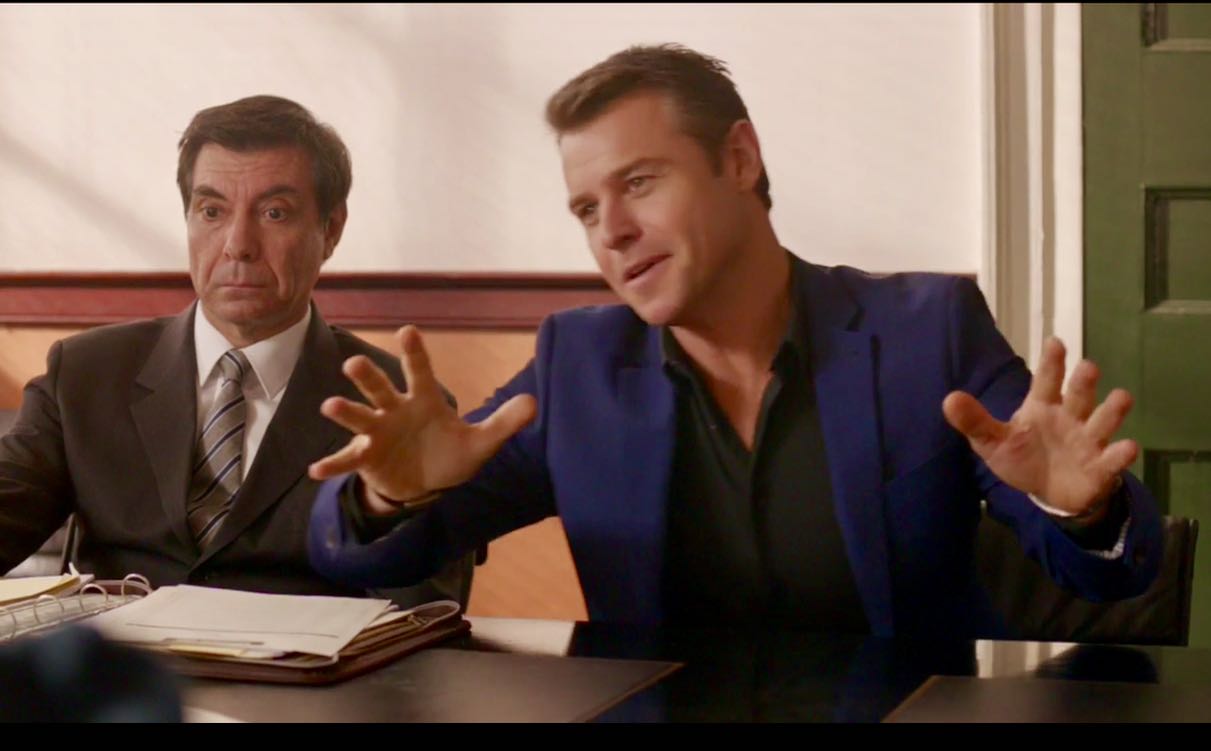 Thanks to the cast and crew of Doctor Doctor for letting me in to lend some great legal support to Hugh in his time of need.

Think of me as the Dr Nick of lawyers.

Sometimes you don’t have to say anything to get your message across.

Maynard sells Equal with no aftertaste

In 1995 Ogilvy & Mather hired me to front a series of four 15 second TV ads for Equal sweetener.

Keep an eye out for Jenny Hope, as an indignant mother, she has been a long time Micallef regular and producer of kids quiz show Mind Twist I hosted for Channel 10.

I did like yelling “epicureans” from my passing VW.