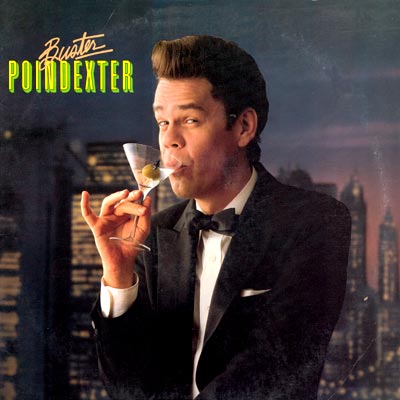 Buster Poindexter (David Johansen of New York Dolls notoriety) took time out from his lunch break while working on new songs with his band. Buster tells you how to dress, how to drink (a martini) and where to live (New York City).

But what do ABBA & Tom Jones have to do with it?

Buster was a regular on Saturday Night Live in the late 1980s as part of the house band. Where his high hair just seemed to be teased that little bit higher every Saturday night.

This interview was recorded for my Triple J breakfast show in 1990. Producer Simon Marnie can be heard recording the tape ID at the beginning, while playing with the tape’s speed controls.

David Johansen still does his Buster Poindexter shtick occasionally around the US and did released four albums under that name.

His sense of humour and ability to go with my unique line of questioning was very much appreciated.

And after hearing this, wouldn’t you want to go to the beach with Buster? Or at least the cocktail lounge? 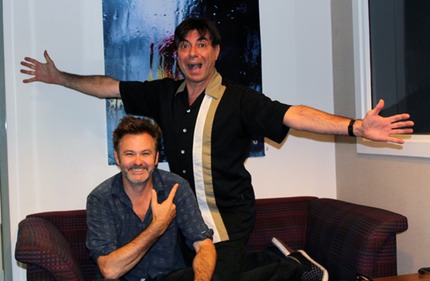 Professional troublemaker and arty type, Paul McDermott has had a deserved career hosting and performing on Australian TV since the DAAS breakup. He has his finger in so many creative pies his wrist is often very sore. Listen to his very different take of the history and legacy of The Doug Anthony All Stars & DAAS Kapital. It has been my pleasure to revisit the work of these 3 guys. Even if they all lied to me. 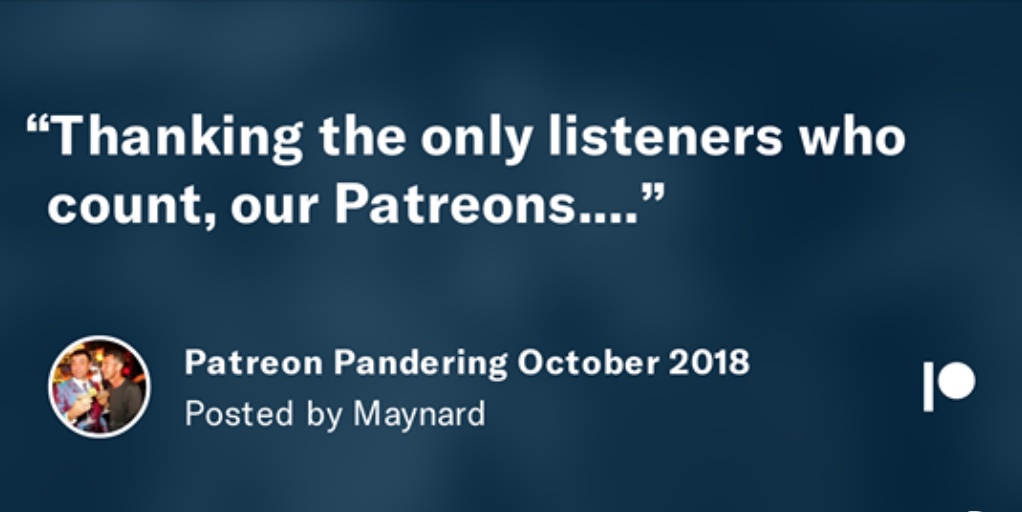 Patreon Pandering, every month, only for our very special and secretive Planet Maynard Patreon supporters that no one else can hear.

October is a fest of false pride, false patriotism and false flattery.

Coming to you from Kitler’s castle of kafuffle, Tim Ferguson and myself take the time to pander to all the patreons individually.

Join the Patreons and get the ridiculous level of regular flattery you so richly deserve.

We want to make you feel wanted as a Patreon of Planet Maynard & Bunga Bunga.

Become a Patreon of Planet Maynard 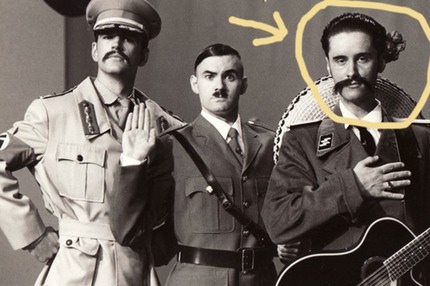 Richard Fidler, the “nice guy”, the “quiet one” or “the guy with the guitar” in the Doug Anthony All Stars. Faultlessly polite, his memories of DAAS Kapital differ somewhat from Tim & Paul’s. I spoke to Richard Fidler earlier this year about his radio show. 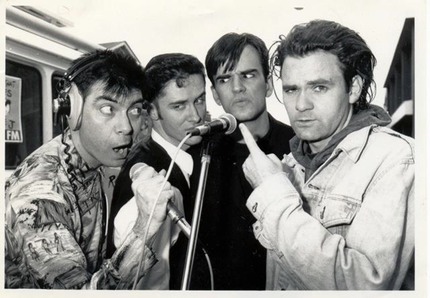