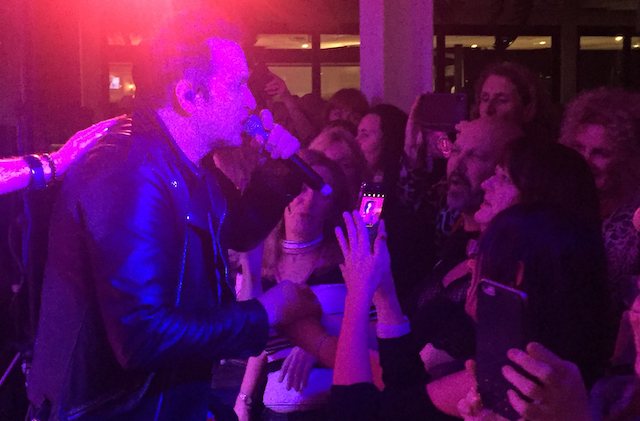 My first weekend with Absolutely 80s working in Sydney (they are back in August) was a reintroduction to Brian Mannix (Uncanny X-Men), Scott Carne (Kids in the Kitchen), Dale Ryder (Boom Crash Opera) & Sean Kelly (Models). The Dee Why and Cronulla shows showed the kind of 80s glam I don’t get to see first hand all that often.

Brian Mannix was all about the Barbara Streisand 1976 sound track to A Star Is Born. But not in a good way. We have some good things to say about Adelaide, but THEN…the interview was cut short due to circumstances beyond our control. You’ll hear why.

My first interview ever with Scott Carne covers the reason why he is still drawing crowds in 2019. We talked about the iconic status of the 1985 Shine album. That album had 6 singles that charted in Australia and it was double platinum in Australia. Having a record producer in a pink jumpsuit was considered a good thing in 1984.

Scott had a solo career and and some long lived and eclectic residences at Inflation Nightclub in Melbourne with Human Zoo & Priscilla’s Nightmare, during which he discovered the joy and financial freedom of being his own manager.

Sean Kelly has discovered his inner showman working with Absolutely 80s as it’s a rare chance for him to perform without playing guitar. He explains why he doesn’t read social media and we explore the hitherto unconsidered similarity between AFL and being a musician. I convince him that there has never been a more opportune time to make that move to MySpace.

If you feel like you missed some fun shows, well, you did. But Absolutely 80s returns north on 9th August to Newcastle & 10th August to Castle Hill. 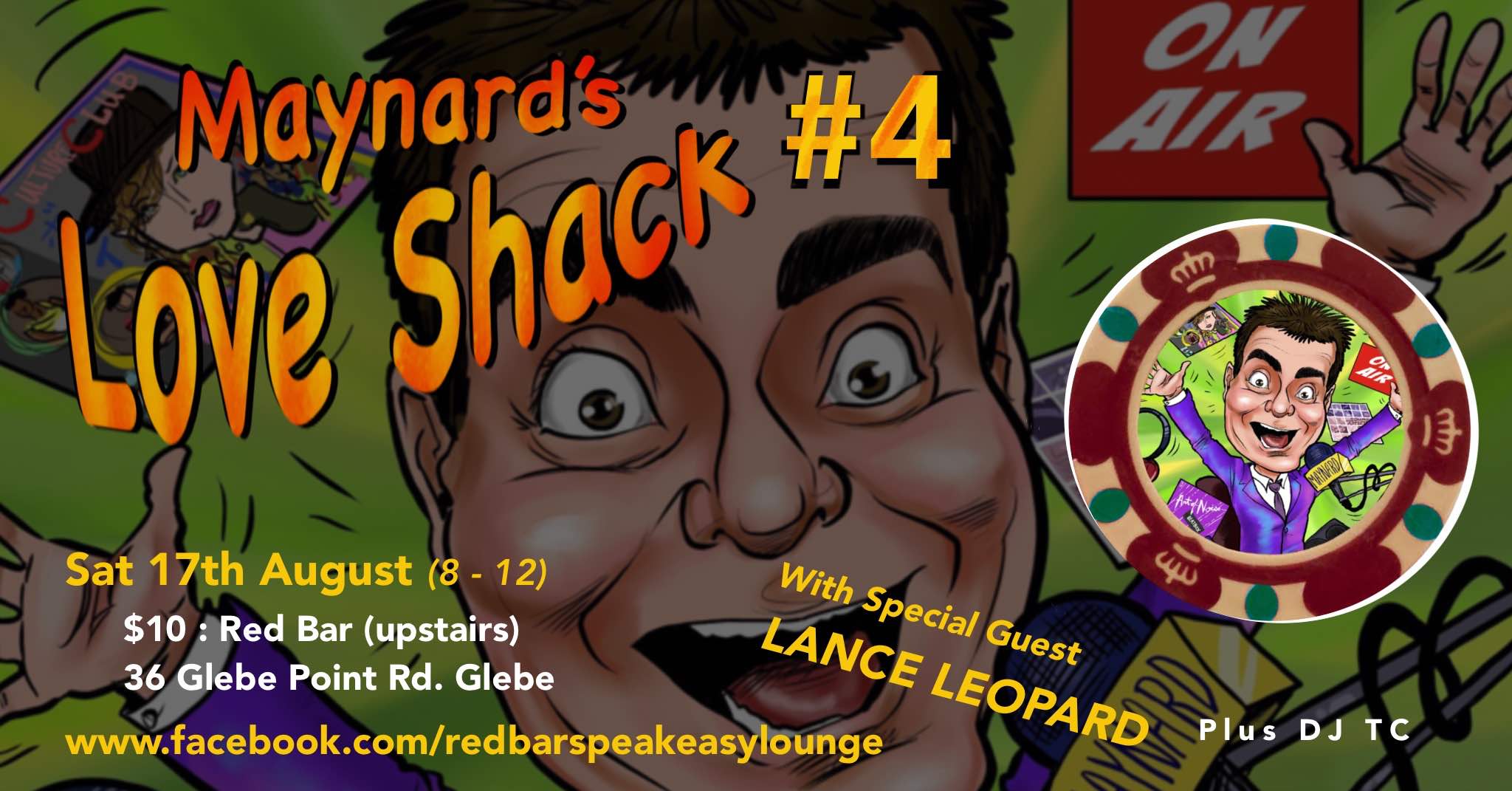 If you like your retro sounds eclectic, this is the night for you. Maynard, the retro DJ behind the Madd Club and Lance Leopard the guy behind all sorts of Oxford St antics in the 90s, present a night of shameless sounds that celebrate the pop and pretentiousness of the late 20th century.

DJ TC will be playing his Australia vs England set from 8pm. As exciting as Eurovision!

His Highness of Camp, Lance Leopard will be choosing the music from 9pm and will keep making an entrance, till he is noticed. He will make himself available to anyone who wants to debate his choice of music.

Come along, dress nice, and check your cool at the door!