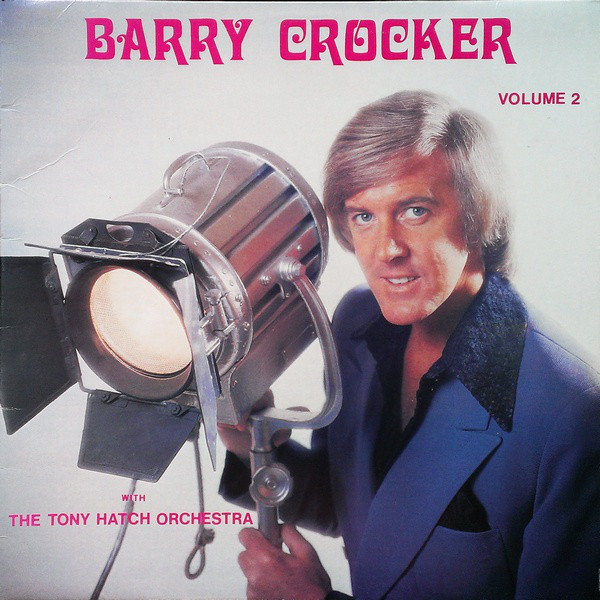 A Very Barry Crocker Xmas has is all, Barry sings with Adeva, advises you on personal security while travelling and gives some 1989 fashion tips.

Barry brings all the festive foolish fun and good humour he is known for as well as a Xmas tune from Damien Lovelock that Barry eventually loved.

Thank you to Chris Norris the producer who recorded this, in the multi track studio of Triple J in William St, December 1989. 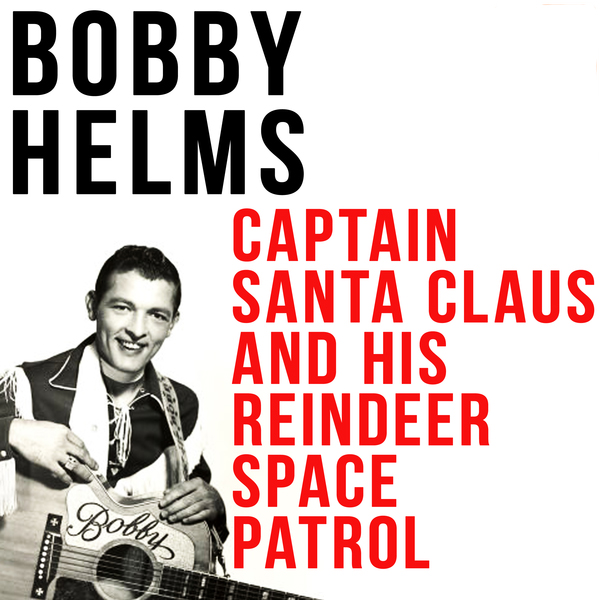 Dave Mulligan brings you an uncool yule when he returns with 3 great songs for the holiday season, or so he thinks.

Dave Mulligan is a 50s and 60s record collector, mainly 45s, and every year Maynard asks him to share a few that you don’t normally hear at this time of year. Or ever really.

Maynard and Dave Mulligan apologise and wish you a very Uncool Yule.

Have a listen to Dave Mulligan’s selection last time he dropped into Planet Maynard at Xmas.
Nov 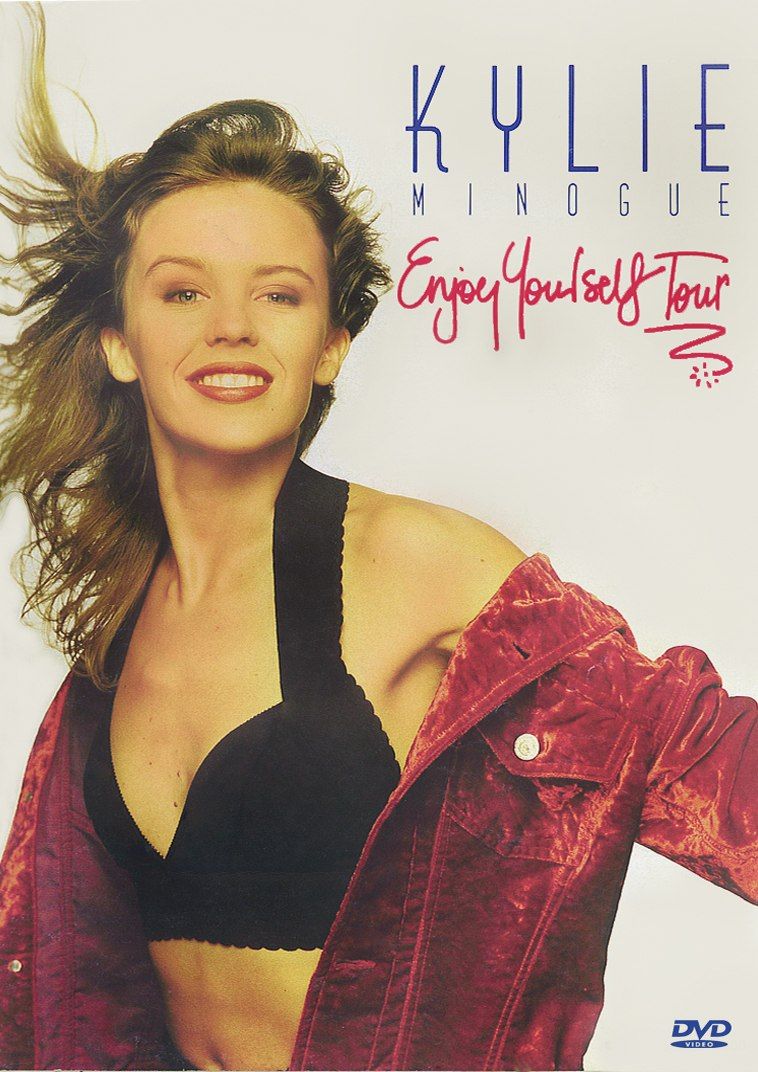 Kylie Minogue’s Enjoy Yourself tour played Sydney on 5th February 1990. I was there to cover it for my Triple J breakfast show the next morning. Some of the interviews you’ll hear in this audio never made the breakfast show that next morning (the Dad from Stroud for example).

People who can spot talent realise Kylie’s not trying to preach from a soapbox. She’s just a young chick who’s having a good time and pleasing a lot of people with her music.

At Kylie Minogue’s third only live show in Australia, you’ll hear Ms Minogue herself, Ray Medhurst (Rockmelons), Nick Ferris (Ten Wedge), Alan Jones (you know him), DJ Pee Wee Ferris, James Freud (Models and bass in Kylie’s stage band), Richard Wilkins (MTV etc), Glen A Baker, even Dave Mason (The Reels). Not to mention the sometimes blunt opinions of the overexcited audience that paid the 1990 price of about $30 a ticket at the Sydney Entertainment Centre.

But there was a lot of “Kylie cringe” going on still at the beginning of 1990. Regardless of this, a lot of groovers and hipsters from around Sydney were in the audience to see her show that February night, even though some of the black clothing set looked a bit uncomfortable outside Kings Cross and Darlinghurst.

I think there should be more shows like this. It’s unpretentious in so many ways. It’s really honest. It’s showbiz.

Supported by Indecent Obsession the Enjoy Yourself show played to a capacity Sydney Entertainment Centre crowd that didn’t stop screaming and singing along all night. Most of the music you’ll hear was recorded by me in the middle of that deliriously screaming crowd, which might give you a feel of what it was like to be there.

Prior to Kylie starting her show, what looked like Jason Donovan in the seated audience section caused a chorus of shrieking just before the show started. Once the show started everyone quickly forgot the Jason incident and had an opinion about Kylie’s black velveteen catsuit (as you will hear, it was her favourite outfit of the show).

Thankyou to the producers who helped produce this, some of which never made it to air on the morning of 6th Feb 1990. Chris Norris & Simon Marnie.

Enjoy Yourself, you’ll hear we ALL did that night.